I had been having cramps for a few months that finally got bad enough I decided to see my OB. At the appointment I learned I had a 4-5cm ovarian cyst -- the size of a golf ball! My OB said that I should come back in 6 weeks to check its size again. He said that if it hadn't shrunk by the time I came back (which he was anticipating it wouldn't since I had had it for a few months based on my symptoms), then I would need laparoscopic surgery to remove it, since it was at risk of bursting. The surgery would involve 3 incisions and a week laid up in bed; needless to say I wanted to avoid it.
I reached out to Debbie to see if there was anything I could do to try and get my body to heal the cyst naturally. I told her I had 6 weeks to shrink it or I would need surgery. Debbie gave me a ton of recommendations which I implemented immediately (diet changes, new supplements, castor oil packs, etc.). She was great about meeting me where I was at and helping me figure out which recommendations would fit into my life -- it definitely didn't feel like a major overhaul but rather small little things I could incorporate for 6 weeks.
6 weeks later I went back to the OB -- and the cyst was half the size! My OB was so pleased and said "I have no concerns at all about this -- I'll see you at your annual appointment but no need for us to keep monitoring this."
I would highly recommend Debbie to anyone looking for help healing conditions naturally.

"Debbie was such a pleasure to work with. We spent 3 months working on the goals that she helped me to prioritize. She kept me focused using visualization techniques, meditation and journaling. I was thrilled with how productive our time together proved to be. I now have the tools to stay focused and stay on track.  I would, and have, recommend Debbie to anyone looking to start a business, build better relationships or cope with family struggles. She is wonderful!!"

"When I met Debbie, I was ready to make some changes in my life. Her knowledge, techniques and kind heart kept me motivated to do the work necessary to truly have a fulfilled authentic life."

"Debbie has spent a lifetime seeking out the truth....I trust her and have been deeply blessed by her. 5 * all the way!"

My light sees your light! 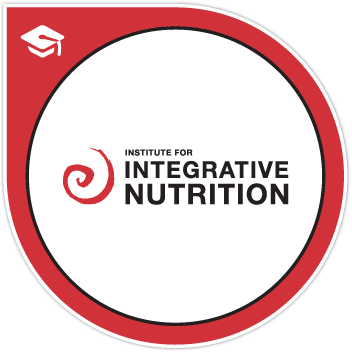 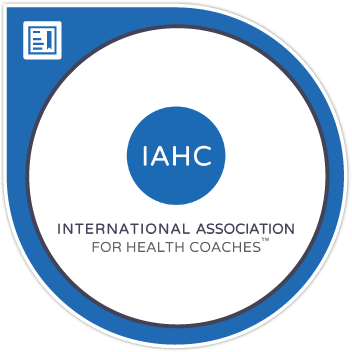